The ground shook with the sound of the titans' approach. As their heads crested over the horizon, I recognised their vanguard: Xeni, avatar of oceans, surging and coral-encrusted. I forced myself to stop a muttered prayer to the titans - they had betrayed the faith of my mothers. Instead, I activated my mech's systems and began charging weapons. Today, gods would fall. 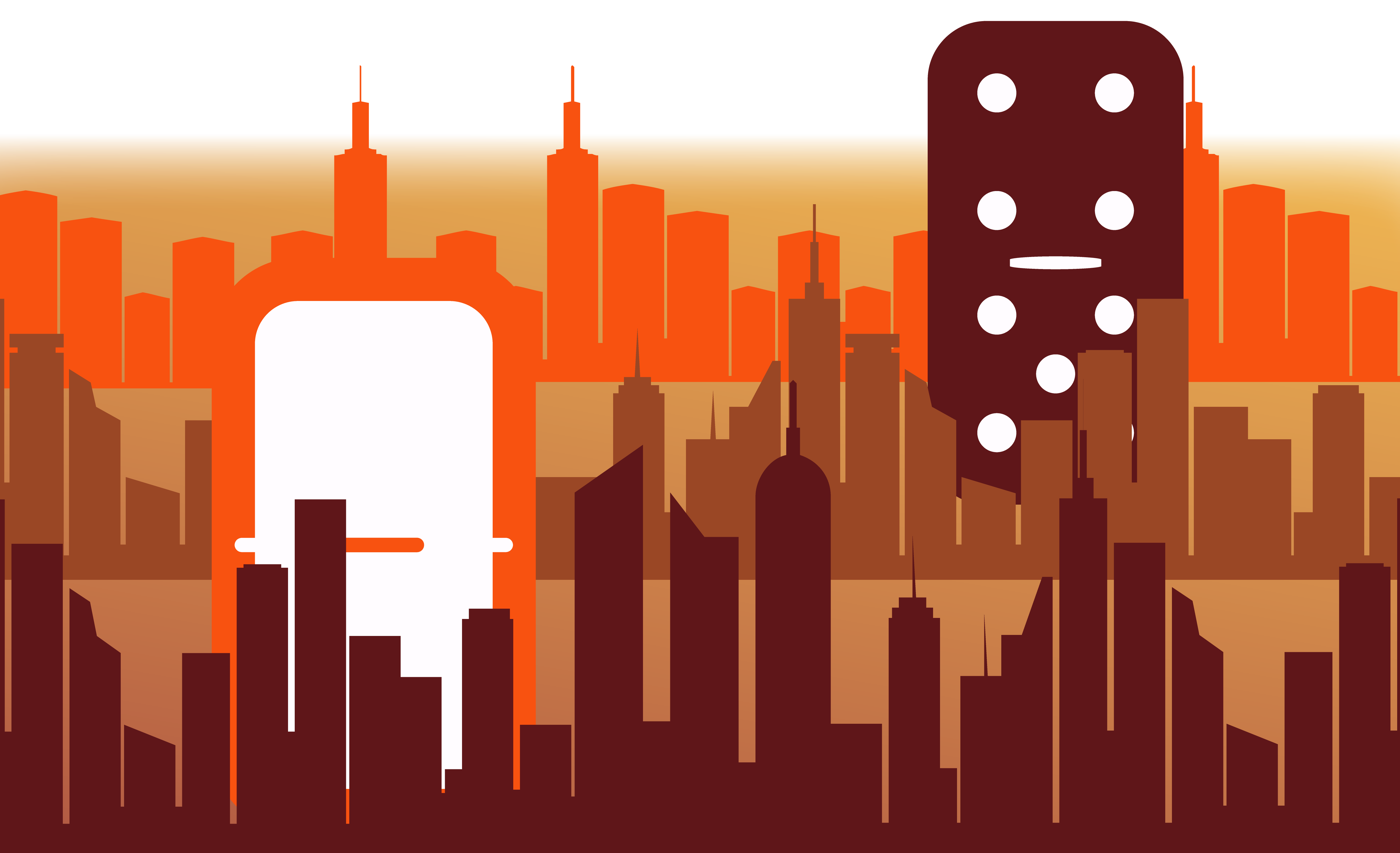 Welcome to Harder They Fall, a game of final battles for the fate of the world. With a few friends, you’ll tell the story of a climactic battle between titanic foes.

You’ll decide what sparked the conflict, where the battle’s happening, and the weapons, motivations and doubts that define each fighter. Then you’ll play out the battle, setting up chains of dominoes that grow as your fighter gathers momentum and topple as titanic blows shake the battlefield.

As you place dominoes down you’ll make statements about your fighter’s impact on the world, their growing doubts, their fraying connection with their allies and growing alliance with their enemies. When all the dominoes are toppled and peace falls over the battlefield, will you be left standing victorious? Will it have been worth it?

Harder They Fall is great for telling self-contained stories of titanic confrontations, but can also be used to supplement a roleplaying game using another system. Use it to play out your campaign's final battle, a flashback to a legendary clash of heroes, or as a mass battle system representing the clash of armies. 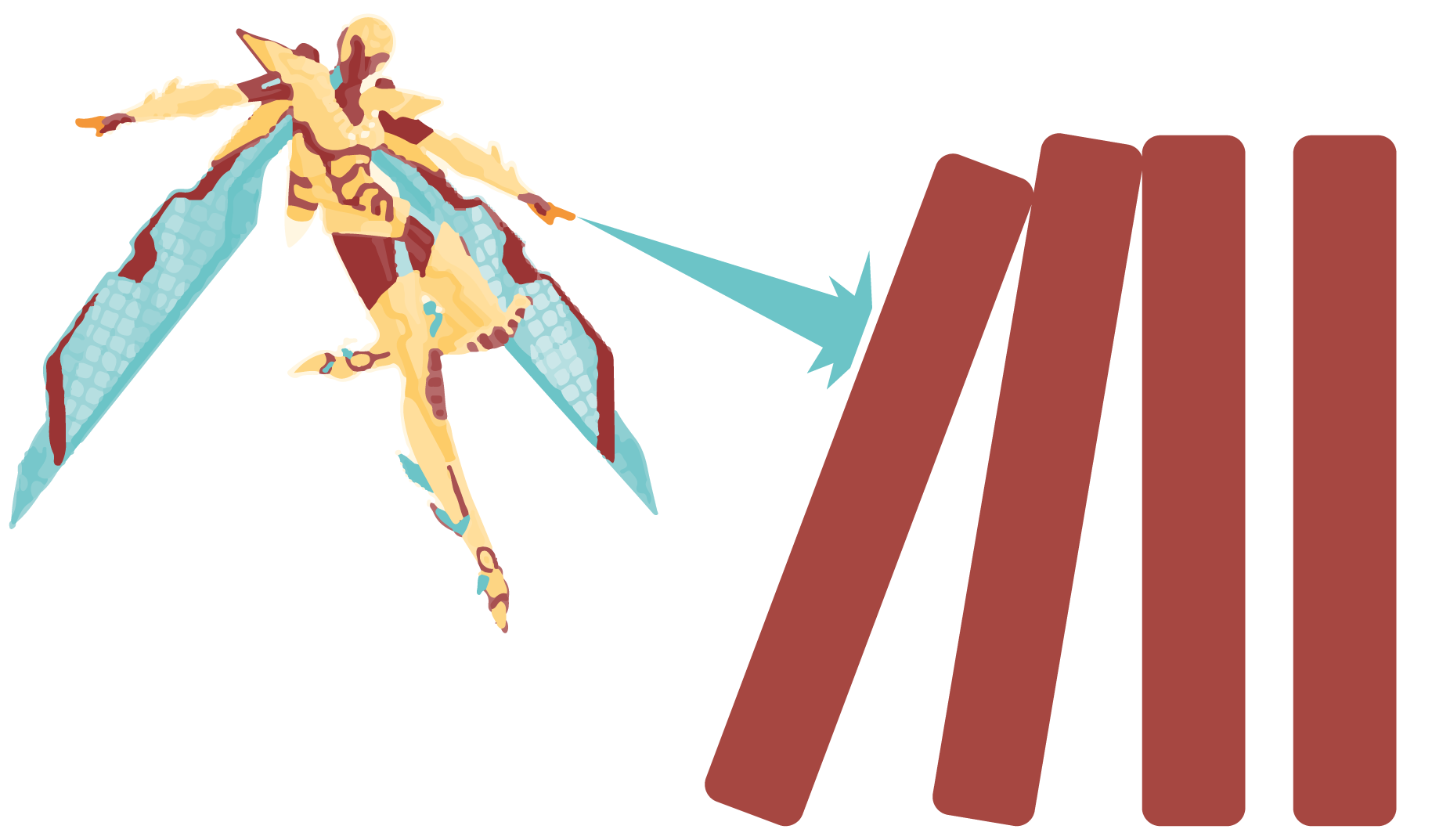 With your purchase, you'll get the 22-page PDF rules booklet and rules reference cards in full-art and printer-friendly versions, along with a link to a Tabletop Simulator module you can use to play the game online.

In order to download this game you must purchase it at or above the minimum price of $6 USD. You will get access to the following files: 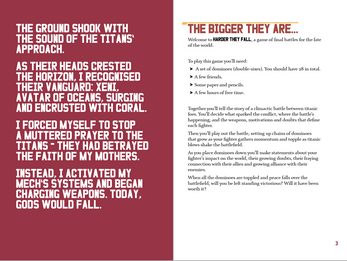